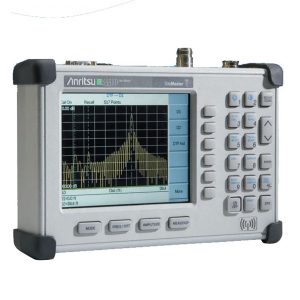 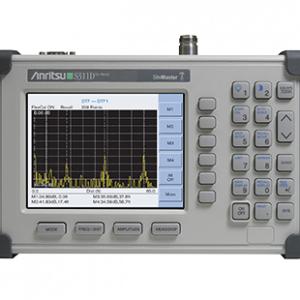 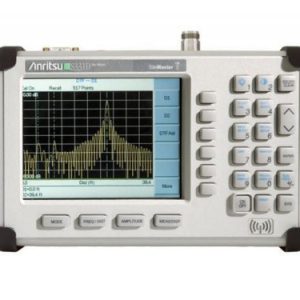 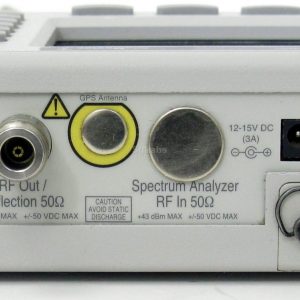 Anritsu S331D Cable and Antenna Analyzer, 25 MHz to 4.0 GHz, with built in DTF. The Anritsu S331D spectrum analyzer is a wide band, very sensitive receiver. It works on the principle of “super-heterodyne receiver” to convert higher frequencies (normally ranging up to several 10s of GHz) to measurable quantities. The received frequency spectrum is slowly swept through a range of pre-selected frequencies, converting the selected frequency to a measurable DC level (usually logarithmic scale), and displaying the same on the CRT of the Anritsu S331D. The CRT displays received signal strength (y-axis) against frequency ( x-axis). Some applications for Anritsu S331D Spectrum Analyzers include Site Monitoring: Verify that the frequency and signal strength of your transmitter is accurate. Interference: Before a system is installed you use a Anritsu S331D spectrum analyzer to verify that the frequencies (you plan to use) are not occupied or if the presence of a very strong signal will interfere with your new setup. Interference can be created by a number of different situations. Other tests that utilize the Anritsu S331D spectrum analyzer features include antenna isolation, co-channel interference, adjacent channel power, occupied bandwidth, intermodulation, microwave or satellite antenna alignment, and characterization of components.

• Internal memory saves up to 200 traces 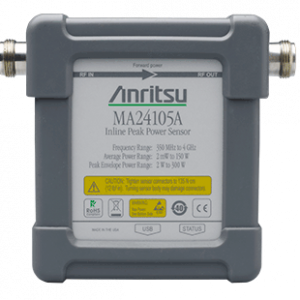 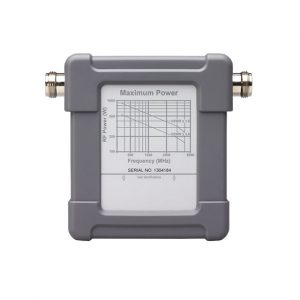 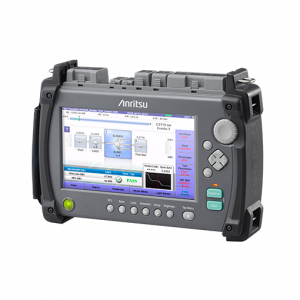 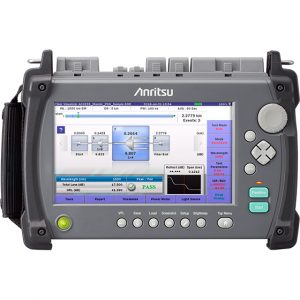 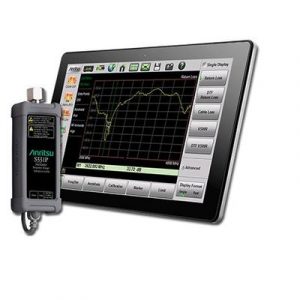 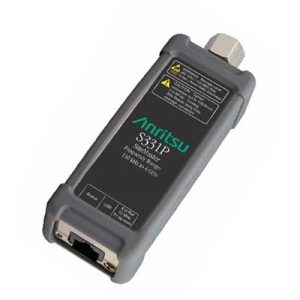 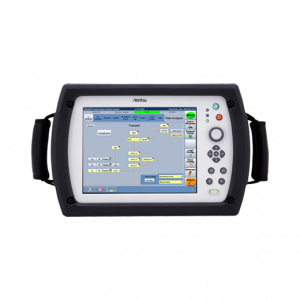 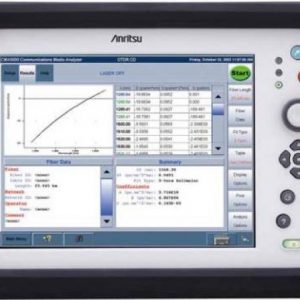 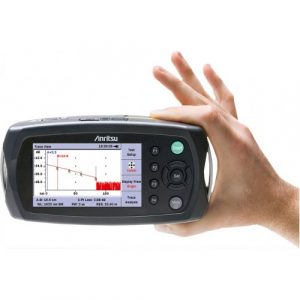 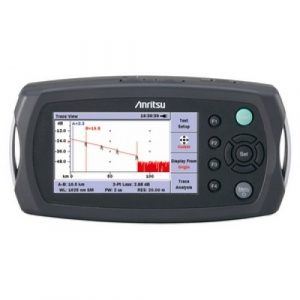 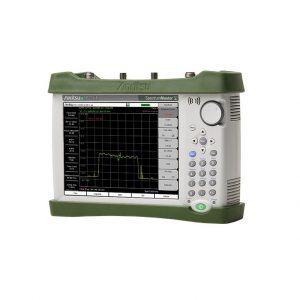 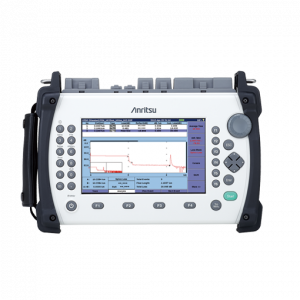 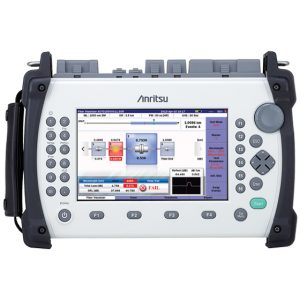 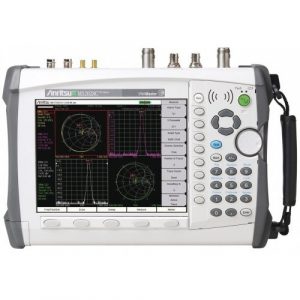 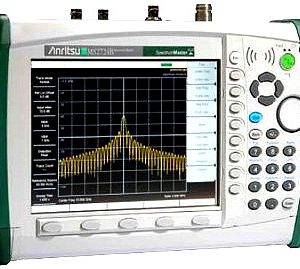